Links for Nameless: Amazon UK and Amazon US 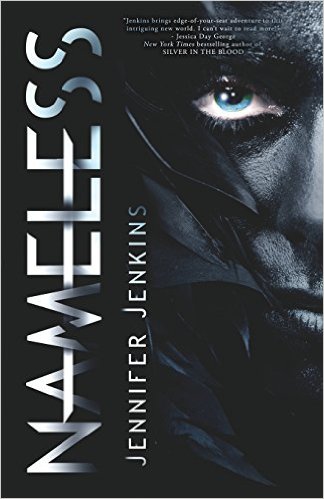 Four clans have been at war for centuries: the Kodiak, the Raven, the Wolf, and the Ram. Through brutal war tactics, the Ram have dominated the region, inflicting death and destruction on their neighbors. Seventeen-year-old Zo is a Wolf and a healer who volunteers to infiltrate the Ram as a spy on behalf of the allied clans. She offers herself as a Ram slave, joining the people who are called the Nameless. Hers is a suicide mission Zo s despair after losing her parents in a Ram raid has left her seeking both revenge and an end to her own misery. But after her younger sister follows her into Rams Gate, Zo must find a way to survive her dangerous mission and keep her sister safe. What she doesn t expect to find is the friendship of a young Ram whose life she saves, the confusing feelings she develops for a Ram soldier, and an underground Nameless insurrection. Zo learns that revenge, loyalty, and love are more complicated than she ever imagined.”

The Ram are a notoriously brutal clan that are attempting to annihilate the other four clans. Zo, a member of both the Wolf clan and the alliance against the Ram, infiltrates the Ram camp as a slave. However, when her sister follows her into the camp and also becomes enslaved, Zo needs to balance her revenge mission with that of saving her sister. And then there’s the added complication of the young Ram she saved who is becoming her friend, and his protector who is infuriatingly big-hearted and nothing like what she has always thought the Ram to be…

This had me hooked from the start with its explosive beginning and vividly portrayed action, but it was the characterisation and deeper themes below the surface that really drew me in. A great story, that had me begging to read more… Highly recommended.

*Thank you to the publisher for a copy in exchange for an honest review. 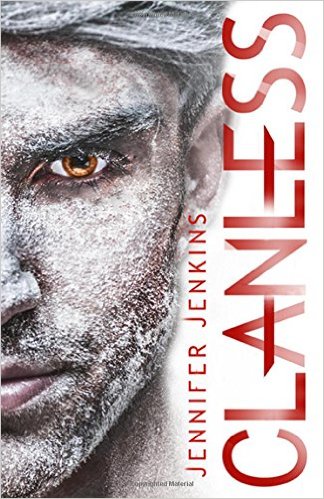 Striker Gryphon has lost his position of honor among the Ram, and is now a hunted man. A traitor. Zo, the object of his affection, was murdered by members of his former clan. To honor her memory, he journeys to the highly secretive Raven “Nest” to warn strangers of their impending demise-though it could cost him more than just his pride. He doesn’t know that Zo is very much alive and in another part of the region assisting Nameless refugees over a mountain swarming with wild men known as “Clanless.” As each struggle to make sense of what their lives have become, they fight and claw to reach the Allied Camp, their last hope in bringing peace to the region. But the road back to one another is treacherous and uncertain. And freedom will come with a price.

War, strategy, and sacrifices all forming the back-drop to a beautiful coming-of-age story sprinkled with romance – the second in this series does not disappoint!

Gryphon is being hunted for treachery by his old unit, as he attempts to save the Raven clan from a Ram onslaught in the memory of Zo (whom he believes has been murdered). Zo is guiding a swarm of Nameless towards the refugee camp, while attempting to evade the Clanless, wild men of no allegiance, that stand between them and the camp. What will it take to recover her powers and save those she has taken responsibility for?

Book 2 in the series (but works perfectly as a standalone), this continues with the action and pace of the first book. The character development is wonderful, as the characters face the desperation of war. With elements of self-discovery, self-worth, and responsibility supplementing the greater themes of diversity and unity, this is a brilliant read. Highly recommended.

*Thank you to the publisher for a free ARC copy.